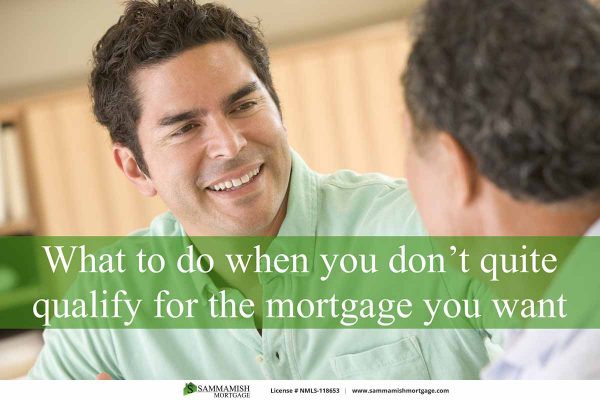 Joe Pourboire had been on his job for two years. He was a forklift operator for one of Seattle’s largest warehouse stores. He had come to my office to begin the mortgage prequalification process.

As I had instructed, he came with his tax returns, pay stubs and bank statements. His credit was fine and he had saved enough cash for a 3½% down payment on one of the modest homes he was interested in.

Looking at his pay stubs more closely, I saw that he was receiving over $500 each pay period for overtime.

“Do you always get overtime?” I asked.

“Yeah,” he said. “Usually as much as I want. They keep promising to hire more guys, but…” He trailed off, giving me a “whadda ya gonna do?” shrug.

“How long have you been getting overtime?” I asked.

“I think about a year,” he said. “I finished my training, then they started giving me more hours, and a chance for overtime. It’s been a year, maybe a little less.”

A bump in the road to qualifying

Overtime pay was a potential roadblock for Joe. Although he was making very good money and had excellent job security, we would have to depend on his overtime income to qualify him for the loan—and since he hadn’t been getting it for a full 24 months, the underwriter wouldn’t consider it. He’d fall short, even though he could certainly afford the payment.

I explained the problem. He would have to settle for a much less expensive house—nearly $75,000 less house—or wait another year, when he’d have the required 24 month history of overtime. He was clearly disappointed.

A ray of hope!

“There is one other possibility,” I said.

“I guess my dad would,” he said. It looked as though our roadblock was disappearing. Joe would ask his father to become a “non-occupant co-borrower” with him. We would get a full application from his dad, and combine the two incomes and liabilities for the loan application. We would add his dad’s income, and his dad’s liabilities (house payment and any other long-term debt) to Joe’s debt.

Using this approach, we were able to get an FHA loan for Joe. He found the home he was looking for and closed escrow just six weeks after our first meeting.

Three things to know about co-borrowers

This approach is helpful in cases like Joe’s. He had more than enough income to qualify on his own, but because of a peculiarity in the loan guidelines, a large part of his income was essentially invisible to the lender. Bringing a non-occupant co-borrower into the picture solves problems like that. There are a few things to be aware of when it comes to non-occupant co-borrowers:

One final thought: the technique of bringing a co-borrower into the picture is not a way for anyone to buy a home they can’t truly afford. The co-borrower will be every bit as much on the hook for the loan if the primary borrower doesn’t make the payments. Everyone involved should be fully aware of the potential risks involved in this kind of arrangement.

With all that said, though, we have found over the years that many people—especially young people just starting out in life—have gotten help from family in this way, to make the American Dream of home ownership a reality far earlier than they might otherwise have done.

If you’re like Joe and you’re ready to get a mortgage, click the button below to apply now. 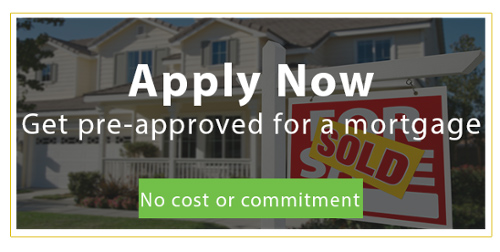 Will you need mortgage financing to buy a home? At Sammamish Mortgage, we offer a wide variety of mortgage programs and tools with flexible qualification criteria, and have been doing so since 1992. We serve the entire state, as well as the broader Pacific Northwest region that includes Oregon, Colorado, and Idaho. Please contact us today with any financing-related questions you have. 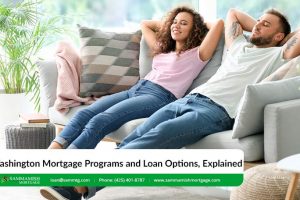 8 min read
WA State Home Mortgage Programs & Loan Options, Explained
As a homebuyer, you should know that you have many options in terms of home loan programs. Knowing...
Read more 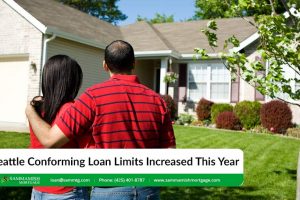 4 min read
Seattle Conforming Loan Limits Increased to $977,500 in 2023
Home prices in the Seattle metro area have risen quite a bit over the last year or so. As a result,...
Read more
Show 153 more posts
from this category