Buying a Home in Everett vs. Seattle, Washington: 2022 Comparison 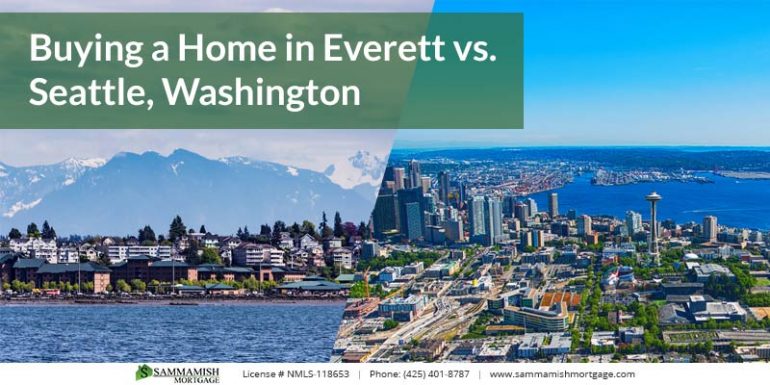 Are you thinking of buying a home in Washington State some time in 2022? Are Seattle and Everett on your shortlist?

This article compares the real estate markets in Seattle and Everett, Washington from a home buyer’s perspective. As of January 2022, homes are still a lot more affordable in Everett.

With its bustling job market and plentiful attractions, Seattle remains a top spot for home buyers in the Pacific Northwest. But the city has become increasingly pricey over the last few years, with a median home value that’s now over $900,084.

There are alternatives, though. While home values have risen all across the metro area, some cities offer relative bargains. Take nearby Everett, Washington. The city’s median home value is just over half that of Seattle’s.

The Cost of Buying a Home

From a cost perspective, there are dramatic differences between the real estate markets in Everett and Seattle, Washington. Home buyers considering a purchase should know that the median home value in Seattle was nearly $300,000 higher than the median in nearby Everett, as of January 2022.

Granted, price isn’t the only factor to consider when buying a home in Seattle or Everett in 2022. But it’s a major consideration, especially given the dramatic cost gap between these two cities.

What these two cities have in common is that prices have risen sharply over the last couple of years.

And while Seattle currently has the higher house prices by far over Everett, the recent year-over-year gains have shown that Everett has seen faster price appreciation.

The bottom line to all of this is that home buyers can find more affordable properties in Everett, when compared to the much pricier Seattle real estate market. But both of these markets have constrained inventory, leaving fewer homes on the market for buyers to snatch up. There currently aren’t enough homes listed for sale to meet the demand from buyers. (This is true for both cities)

So, is it a good time to buy in Everett or Seattle? Should you make a purchase in 2022?

While there are many factors that go into this kind of decision, cost and resale potential top the list. Costs in Seattle are already high, though things have simmered down somewhat. And costs in Everett, though much cheaper than Seattle, are on the increase.

So buyers in the Seattle metro area who postpone their purchases until later in 2022 (or next year) could encounter higher housing costs.

Need a Home Loan in Everett or Seattle?

Will you need mortgage financing to buy a home in Washington State? We can help. Sammamish Mortgage has been serving buyers across Washington, Colorado, Idaho, and Oregon since 1992. We offer a wide variety of mortgage programs with flexible qualification criteria. Please contact us today with any financing-related questions you have. 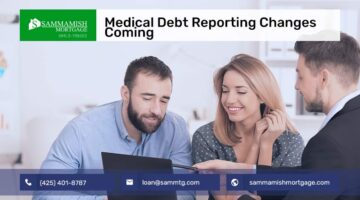 5 min read
Medical Debt Reporting Changes Coming
What can you do about paid medical debt on your credit report? In the past, the answer was:...
Read more 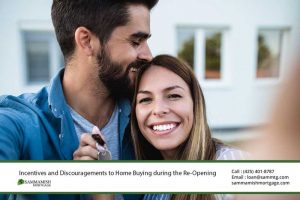 5 min read
With the Economy Improving, Is It Time to Buy a Home?
Those who have put off a home purchase over recent months now wonder whether the stars are falling...
Read more
Show 186 more posts
from this category