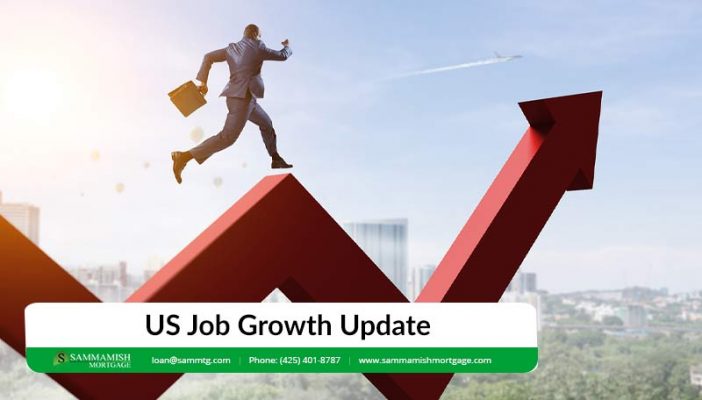 The coronavirus has caused unprecedented job loss over the past few months. But even though the summer saw major spikes in jobs being added, November saw a slowdown in job growth.

The U.S. economy saw impressive job creation over the summer as more restaurants, bars, and retailers reopened up after weeks of being shuttered. But as the year draws to a close, the unemployment rate is not dropping as quickly as it did just a few months earlier.

As the year 2020 comes to a close, it will be interesting to see what the labor market will be like in the new year as we continue to battle the ongoing health crisis.

The economy literally shut down since March, causing a wave of job loss. But by June, the jobless rate dropped to 11.1% from 13.3% the month before.

This is a much different picture than what was expected. Over 31 million Americans were on unemployment mid-month, and new waves of COVID-19 cases sprung up, prompting experts to expect a labor market setback going forward.

Non-agricultural payroll spiked by 4.8 million jobs in June, the highest number recorded since this type of data started to be recorded back in 1939. After an unprecedented plummet of over 20 million payrolls in April, May jumped back, and June came back even stronger.

Slowdown in Jobs Added to the Labor Market

That said, the economic outlook is still uncertain as new infections continue and the end is nowhere in sight just yet. Speculation of more waves also impact the full reopening of the economy, which could have further impacts on the labor market.

Non-farm-related payrolls increased by only 245,000 in November. That’s far below what Wall Street experts estimated as an increase in coronavirus cases are linked to a major slowdown in hiring sprees.

The unemployment rate decreased to 6.7% in November from 6.9% the month before, and the labor force participation rate dipped to 61.5%.

Meanwhile, mortgage rates continue to decline. As of the middle of December 2020, the 30-year fixed rate mortgage rate sits at 2.67%, according to Freddie Mac, and the 15-year fixed rate mortgage has dropped to 2.21%. The 30-year rate has dropped to an all-time low a handful of times already this year. Experts suggest they will remain under the 3% mark through the end of 2020.

The weaker-than-expected data has moved Wall Street investors away from stock markets in favor of the relative safety of bond markets, a market which includes the one for mortgage-backed bonds. When mortgage-backed bonds are in demand like this, it helps to push down mortgage rates nationwide.

Mortgage rates are expected to make new lows this week, in part, because of U.S. employment weakness. Should this year’s jobs market rebound like in 2011, though, look for mortgage rates to climb back shortly.

Do you have questions about mortgages? Sammamish Mortgage can help. We are a local, family-owned company based in Bellevue, Washington and serve the entire state, as well as Colorado, Oregon, and Idaho. We have been in the mortgage business since 1992 and offer a variety of mortgage programs with flexible criteria. Please contact us if you have mortgage-related questions. 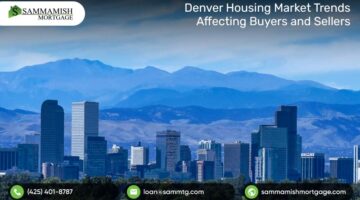 7 min read
Supply and Demand in Housing
How is the current supply and demand situation in the real estate market affecting buyers and...
Read more
Show 131 more posts
from this category